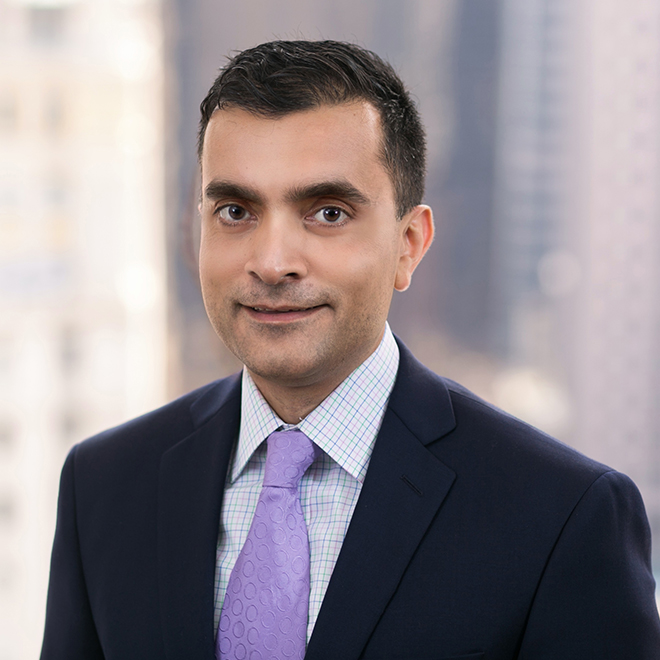 Harsh Rameshwar is the Managing Partner of the E&C team focused on acquisitions and structuring. Prior to joining Silverpeak to start the E&C effort, Harsh was at Merrill Lynch Commodities where he led structured origination in NY covering energy and mining. Before MLC Harsh was at SocGen Energy where he headed the Americas Commodity Structured Origination team, as part of the RBS Sempra US business bought by SocGen in 2010. Harsh joined Sempra Energy Trading in 2008 where he was part of the Principal Investments team focused on structured transactions with highly structured long term hedges including oil and gas, power and renewables, and mining assets. Before Sempra, Harsh worked on the Power and Utilities Investment Banking team at Bear Stearns, where he focused on high yield financing, M&A, and equity offerings.

Previously Harsh was part of the asset M&A and long term structured pricing group at Exelon. Mr. Rameshwar received an MBA in Finance from Wharton School in 2004, LLB from RDVV and BS from Mumbai University in India in 1996.