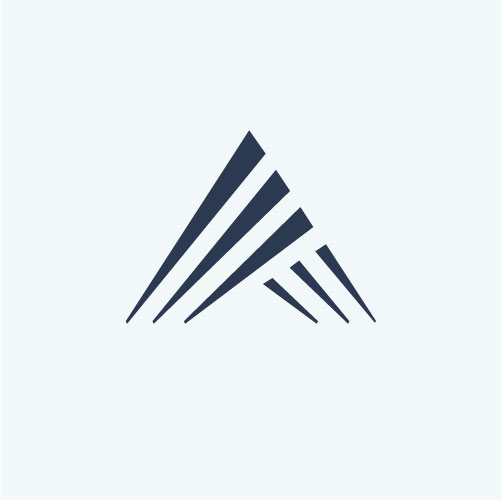 Ruben Fontes is a Managing Director responsible for leading the origination and development of utility-scale projects in the firm’s renewable energy sector platform. Ruben has more than 12 years of experience in origination, development, project finance and construction of renewable energy projects, including geothermal, wind, solar and battery storage. Prior to joining Silverpeak, he was the President of Rockland Renewable Ventures, a newly-formed subsidiary of Rockland Capital, where he was responsible for leading a team in originating and developing more than 750MW of solar, wind and battery storage assets.

Ruben previously was a Senior Vice President at Ameresco, where he was responsible for the origination and development of solar projects in the Midwest and Northwest regions of the country, and was the founder and CEO of TerraNavigator, a firm that focused on the development of solar projects on brownfield sites across the country, which was subsequently acquired by Ameresco. He was also a Senior Executive with the Renewable Power Business Unit of Chevron, in which the team was both a tax equity investor and builder of utility-scale solar projects primarily in Texas, Arizona and California. Ruben began his career in the renewable energy space as an Executive with Swinerton Renewable Energy, now SOLV Energy, a renowned builder of and O&M provider for solar and battery storage projects.

A Columbia University graduate, Ruben also holds an MBA and Ph.D. in Leadership Studies from the University of San Diego.